This is the Oscars of the Dry Cleaning & Laundry Industry.

Since 1946, one cleaner is chosen annually to receive this highest honor.
All of us at Esteem Cleaners are proud that our founder Ray Rangwala has been bestowed this once-in-a-lifetime award. 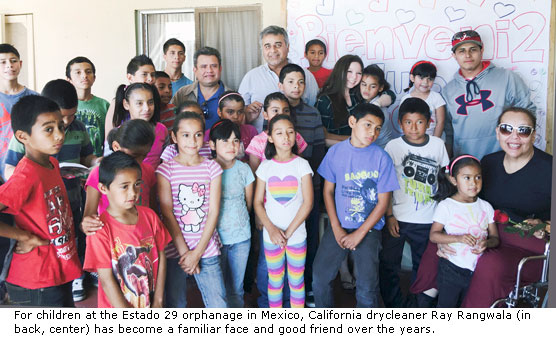 It certainly has been a time-consuming commitment. In fact, Ray Rangwala, owner of Esteem Cleaners in Pasadena, CA, estimates that he’s made special trips to Mexico “about 70 or 80 times” in the past 22 years, but it’s all been worth it for something he calls “the best thing that has ever happened in my life.”

He travels to a small village near Ensenada, Mexico, in Baja wine country between four and six times a year to assist those who live at the Estado 29 orphanage. He helps provide money and food to improve the quality of life for those who suffered from the early life experience of abandonment.
Rangwala is grateful for the support his efforts have received from several industry members cleaners.
“Jackie Smith from Henderson Insurance Agency and Bobby Patel of Kona Cleaners have come to the orphanage a few times and spent weekends with all their families,” he said. “They have helped with buying essentials.” For his November trip, Gordon Shaw of Hangers Cleaners in San Diego, David Suber of Perfect Cleaners in Los Angeles and Bill Odorizzi of Sankosha helped with financial support. “There is a constant need,” he explained. “Over the years — it used to be a crappy old place. Now, it’s really nice.”
Estado 29 currently has approximately 70 children residents, but at times that number has exceeded 100. It was originally founded back in 1957.
“At one time Mexico had 28 states. The founder named the orphanage Estado 29, meaning for it to be always welcome to children,” Rangwala said. 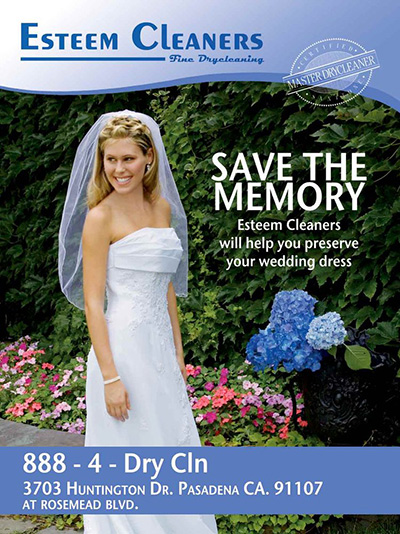 Rangwala has coordinated the efforts of 27 schools, five local fire stations and a small army of volunteer Rotarians to collect thousands of donated coats and other items of clothing. Then, along with many of his local industry colleagues, Rangwala also donates dry cleaning and laundry services to clean and restore the items to like-new condition.

“As the inaugural recipient of this award, I am both humbled and honored to accept this acknowledgment and to share it with all of the project volunteers,” he says. “The combined efforts of my fellow CRDN of Southern California partners, Bobby Patel, Dave Suber, and Shah Hiten, the participating members of the Southern California Cleaners Association, and all of the dedicated Rotary volunteers have granted thousands the ability to fulfill one of life’s most basic needs: clothing for their backs.” 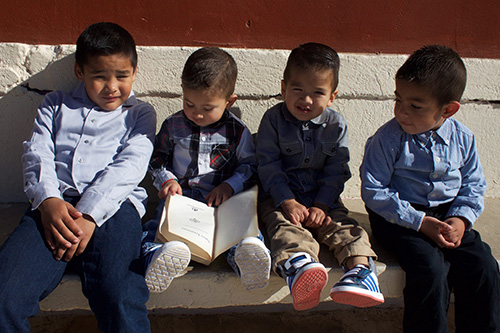 Ray has been instrumental in helping an orphanage called Estado 29 near Ensenada, Mexico for the past 9 years. He goes there about 4-5 times/year.

Ray has been going to this Orphanage for the past 22 years (& counting). It’s called: Estado Orphanage 29 near Ensenada, Mexico.